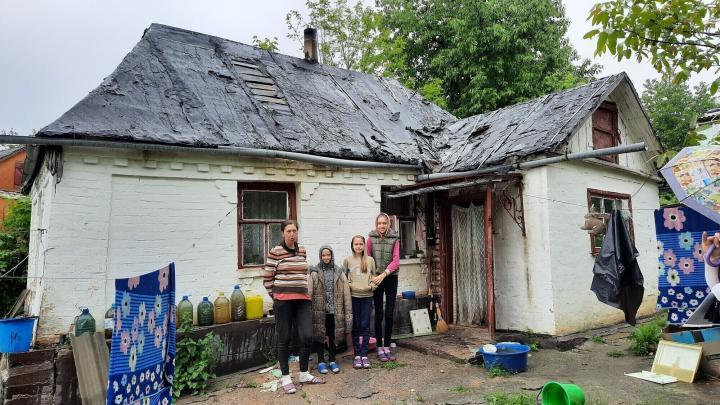 On February 24, Russian military forces began an invasion of Ukraine by land, sea and air. Missiles struck several major cities in Ukraine, including the capital city Kyiv. Casualties continue to grow as Russian soldiers enter the country. The conflict has been ongoing between Russia and Ukraine since late 2013, with Russia annexing the Crimea peninsula in March 2014.

What is MCC doing?

MCC has worked in Ukraine since our beginnings in 1920, opening soup kitchens to provide relief to thousands of starving families. Our current projects include relief, peace, health and education.

Since the beginning of the conflict in eastern Ukraine, MCC has worked with partners to assist internally displaced people (IDPs) and to build peace. The UNHCR reports there are some 1.8 million IDPs and conflict-affected people in Ukraine.

MCC staff outside their home context were evacuated from Ukraine. Staff still in Ukraine are carefully following security protocols and monitoring the rapidly evolving situation. MCC continues to maintain contact with partners and churches. We will update this page as information is available.

What you can do?

Subscribe to receive email updates with the latest news.